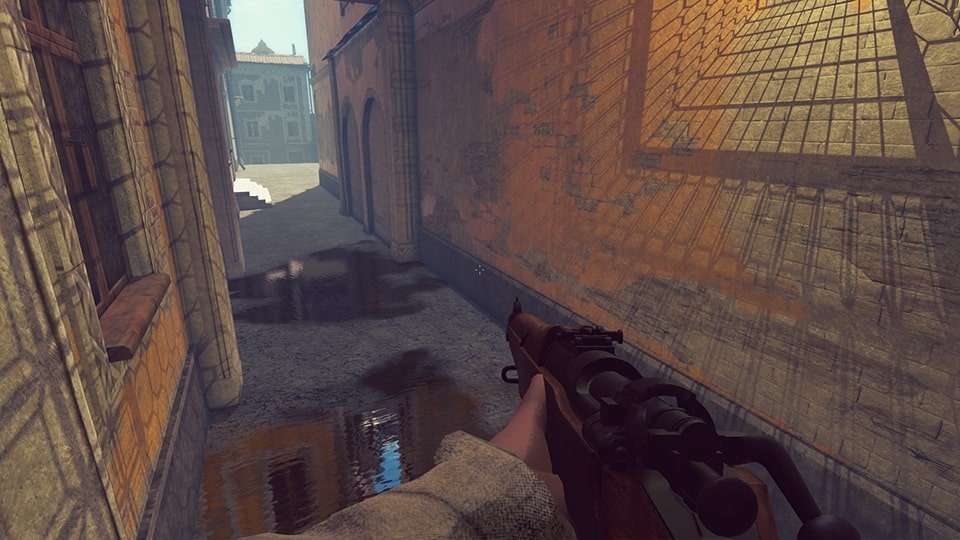 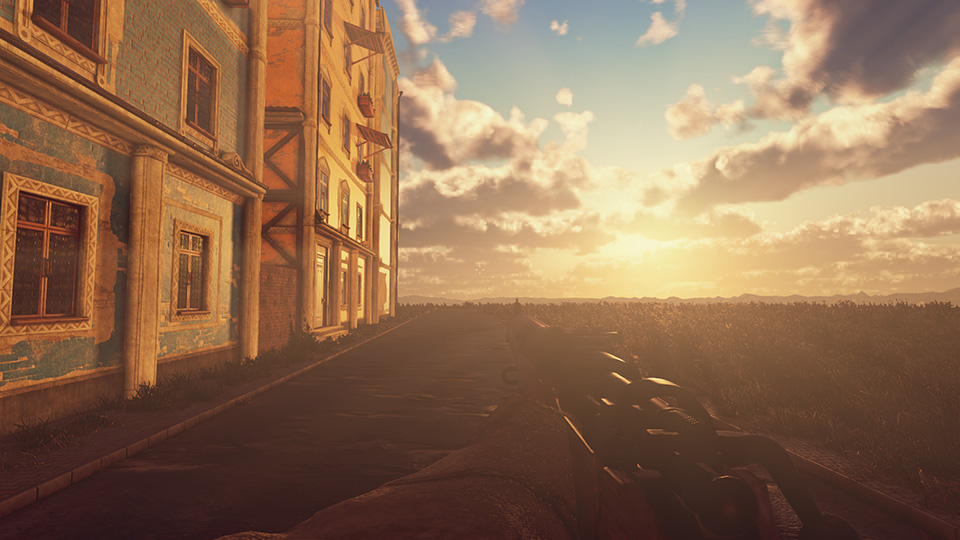 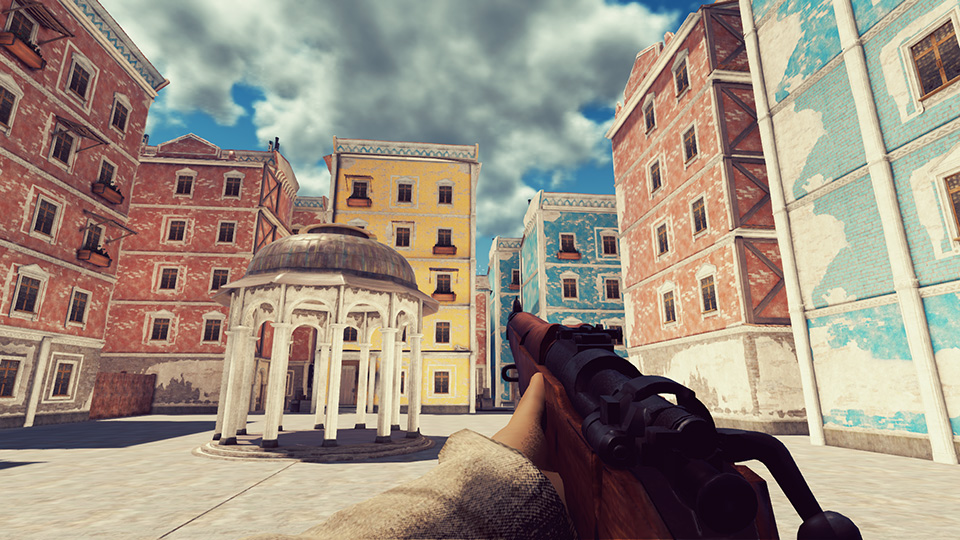 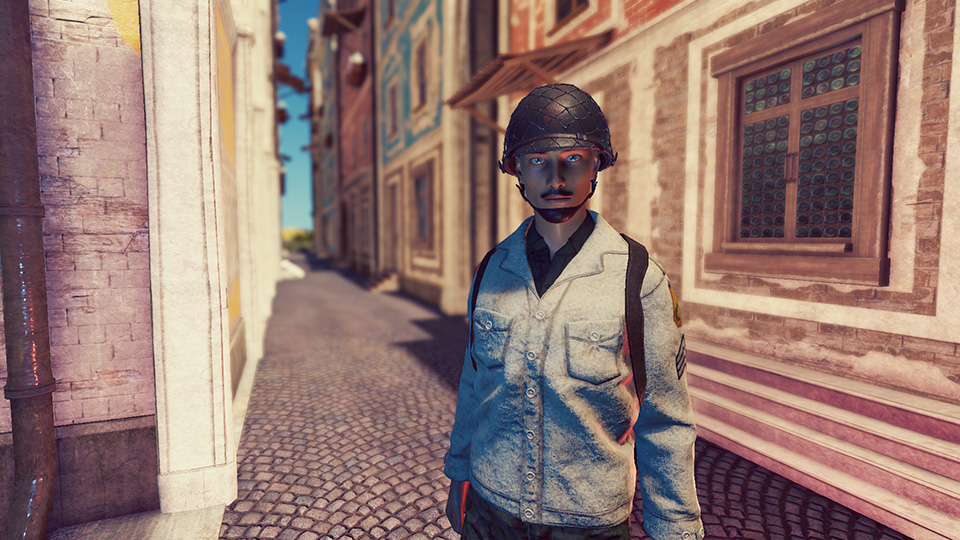 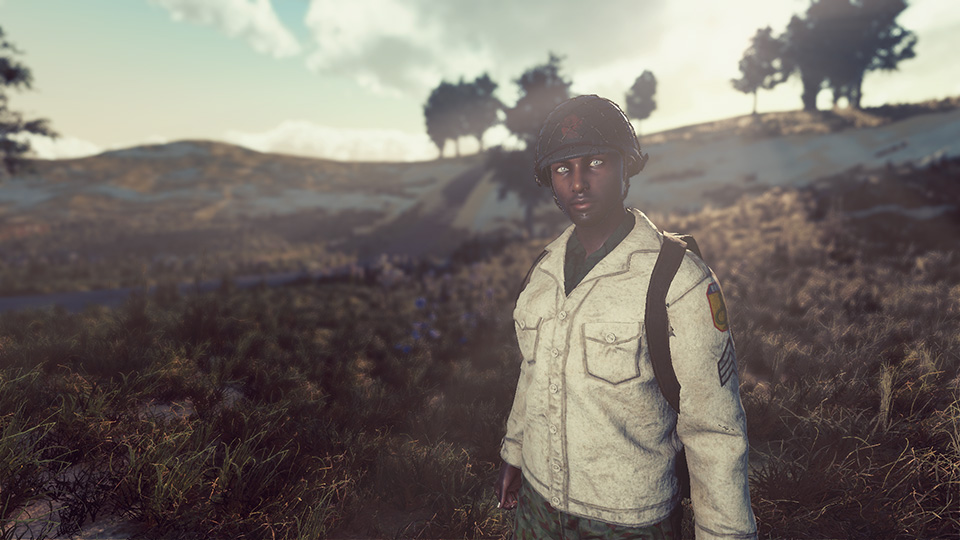 In Smoking Snakes you are part of the Brazilian Expeditionary Force (B.E.F) fighting Axis in Italian territory during World War II.

Smoking Snakes is an FPS game being developed by Dênis Fernandes and will be released for the PC platform, yet with no official release date. The project proposal is to get players to experience the stories of the Brazilian Expeditionary Force (F.E.B) in the Italian theater of operations during World War II.

In 2017 a crowdfunding campaign was launched, without much financial success, only raised R$ 900,00 (USD $275), but it served as a great marketing and advertising medium. The amount raised was invested in middleware and shaders that raised the overall quality of the project. In summary, 2017 was essential to develop the 'tech stack', which is the basis of technologies that will be used in the game.

With the technologies already defined, at the moment the development of the project is focused on hitting details that were not possible to be solved in the previous phase as for example, damage and recoil of the arms, animations and mainly the creation of mechanics that go make Smoking Snakes a FPS differentiated from the others. These mechanics will be developed 'above' what has been done so far and aims to increase player immersion, future blogs will address each feature separately as they are implemented.

Originally Smoking Snakes was announced as a multiplayer game only, which generated some public dissatisfaction and also proved to be unfeasible in the long run, since every player who buys the game only pays once and the server costs are monthly . To circumvent this challenge, the project will launch a single player mode called 'Operations'.

This game mode will focus on 'randomly generated' missions with different enemies and challenges each time the player starts a new game. With this premise the idea is that the 'replay' factor increase and so the game becomes interesting even for players who have no interest in multiplayer, it will also be possible to increase the number of sales and, finally, to create an ecosystem financial feasibility to complete the project.

What to expect for the future?

Although development slows down gradually, the future of Smoking Snakes is promising.

The plan is divided into two main stages, the first stage that the project is currently in, is to establish a single player and multiplayer mode that do not depend on stories, narration, cut-scenes, etc., as these factors exponentially increase development costs.

The second step will only be possible after launch as early access on the Steam platform. If the project is able to raise funds, a team will be hired to assist in the production of Campaign mode, which will include features left out in the previous step, such as narration, plot, etc.

Refactor parts of the project that prevent the evolution of the whole, eliminate the technical debt.

Reduce boot time
The game takes a considerable time to start and load the first scene, this must be corrected
Improve in-game performance
The goal is to make the game run at 60FPS even on medium PCs
Q1 2021Next
Q2 2021To leave EA

These are things we must do before leaving early access.

Maybe it will be implemented, it is under analysis or research